"Dari Perlis sampailah ke Sabah kita sudah merdeka" this is a lyric from a patriotic song that will always be on air come August. Literally it translate "We are independence from Perlis right to Sabah". It is true that we are an independence nation in a true sense? .............I'm not very sure.
Take food for instance! Do we really free from any influence? Just take a look at the stalls and even restaurants that can be easy spotted in every corner of our homeland, that are though to be offering local foods........ unfortunately most of them are offering Thailand menu (Southern Thailand to exact, infact some of Mamak Restaurant now offering Thai menu). Lately, it seems that Thai foods has become one of our eating habit. Tomyam has been too close to our taste buds and at our heart. I guess the new generation of Malaysian are familiar with dishes like Tomyam Gung, Paprik, Somtam and many more Thai dishes compared to the local Asam Pedas, Kari Kepala Ikan, Sambal Belacan, Gulai Tempoyak. And this phenomenon I might considered as an assimilisation of Thai foods in our culture which is known as Toyamization. While at the same time we are too, been influenced by the western fast food phenomenon like Beef, Chicken and Fish Burger and Fries that is known as the McDonalization. My question is so where are our food is heading?
Posted by Ali Mohamad Noor at 7:11 PM

Email ThisBlogThis!Share to TwitterShare to FacebookShare to Pinterest
Labels: General 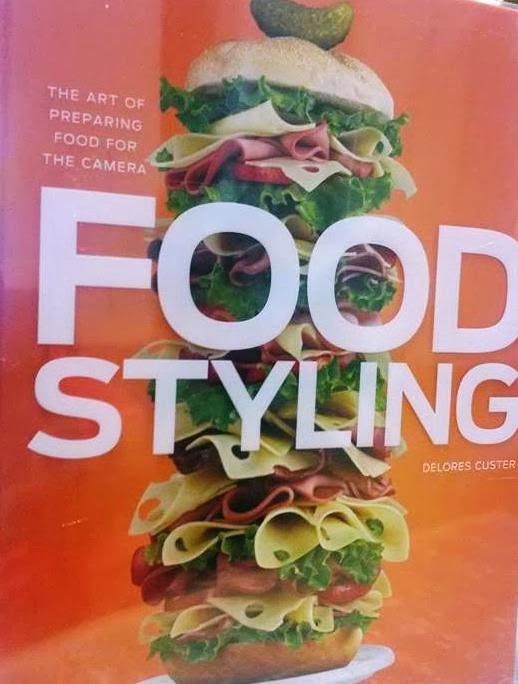 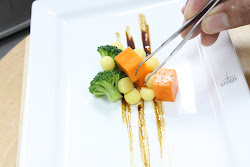